Ask twenty-five-year old Ena who is uprooted from Delhi and sent to Chennai to work as a sales intern and does not know Tamil to boot. Add to it the fiercely competitive and heavily male-dominated territory of sales with no place for a city-bred sophisticated girl and you get a heady cocktail of events that promises to take you on a roller-coaster ride. 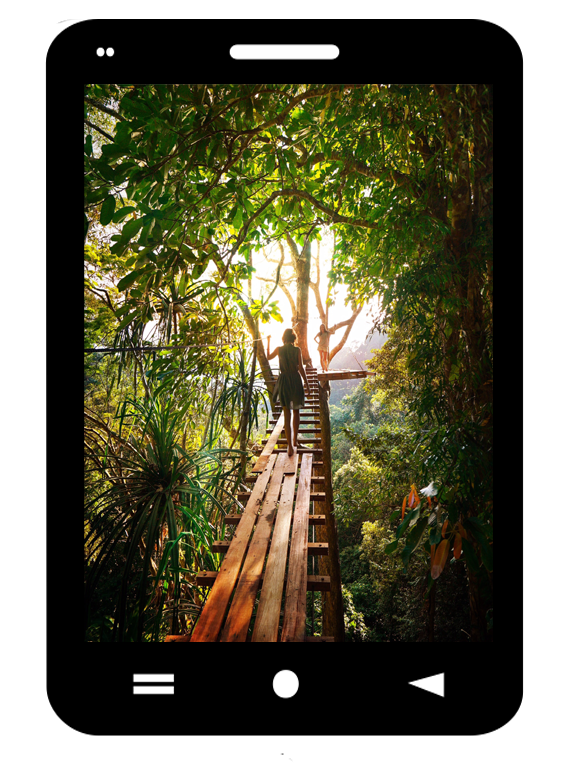 My blood has less haemoglobin and more words. I respectfully offer you some of my blood here. 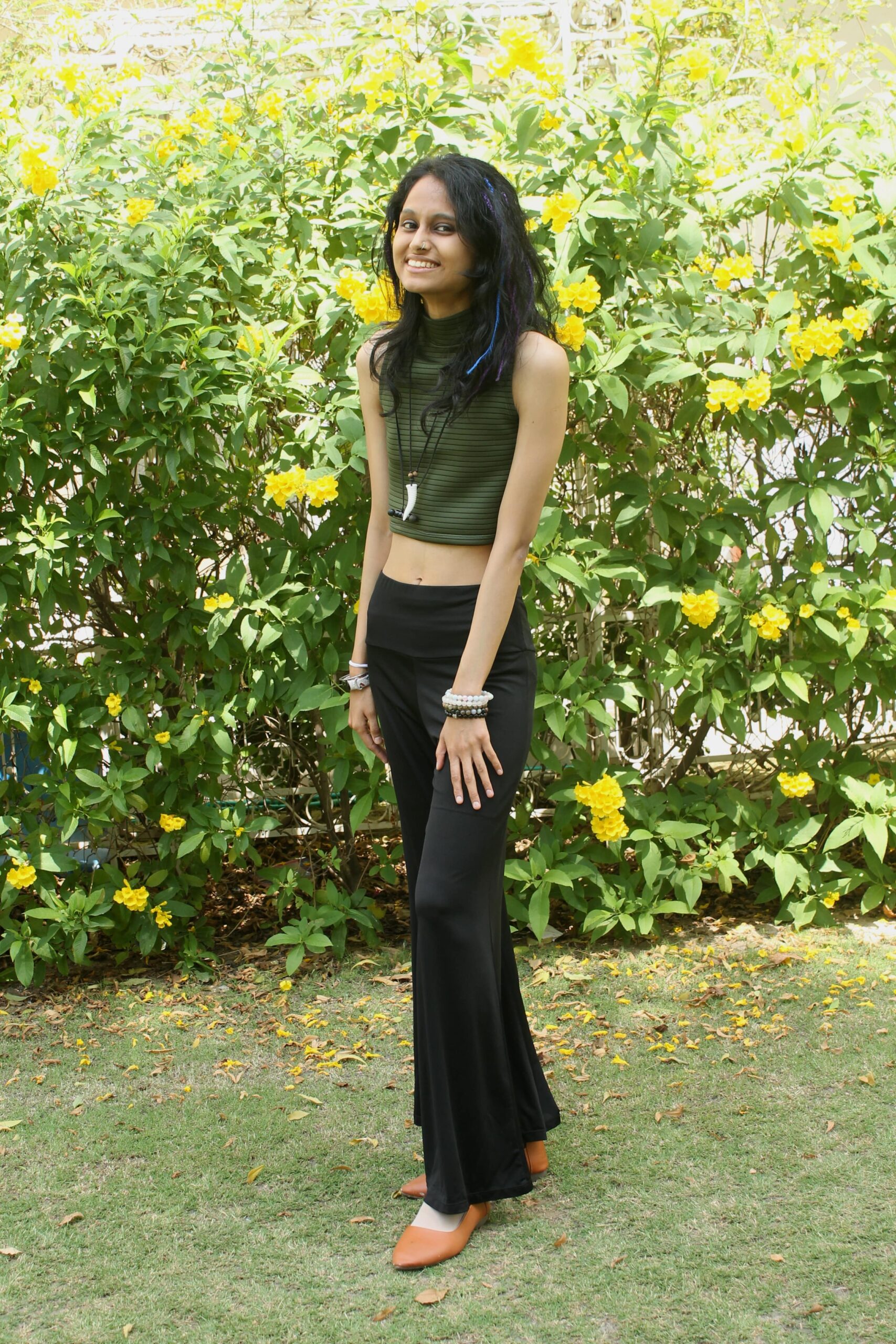 Aashisha Chakraborty hails from a world of marshmallow moons, candy clouds and lemony lakes. She thrives on a diet of sentiments and dreams about meeting Rumi in the fields beyond rightdoing and wrongdoing.

Aashisha was chosen recently as one of the 75 pan-India authors under 30 for the PM-YUVA scheme for her work of historical fiction with NBT. She was the winner of Times of India Write India Season 2 for Shobhaa De and among the top 6 for both Manu Joseph and Twinkle Khanna. Her short stories in genres like erotica, women’s rights, fantasy, mythology, historical fiction, romance, and crime have been published in various Readomania anthologies as well as in e-books by Women’s Web and InsideIIM. Her articles have appeared in The Hindu and she has a Star Wars fan fiction column on SilverLeaf Poetry. Having freelanced for websites like Being Cyrus, written poems for Kaafiya, the Delhi Poetry Festival, she showcases her short stories on Readomania Premium.

Most know her as a program manager or an MBA from IIFT, Delhi or even an erstwhile computer engineer but she identifies herself better as a devotee of literature and art. Her debut novel by Rupa Publications is due to be published soon.

She has a galaxy in her eyes and a universe in her mind. Of course, she makes a mess of everything, but then she makes it right from the heart. The heart is where she is.

My foray into different genres, ranging from gender writing, mythology, erotica to poetry in free verse. And what will I love? You, dear reader, reading and connecting with me. 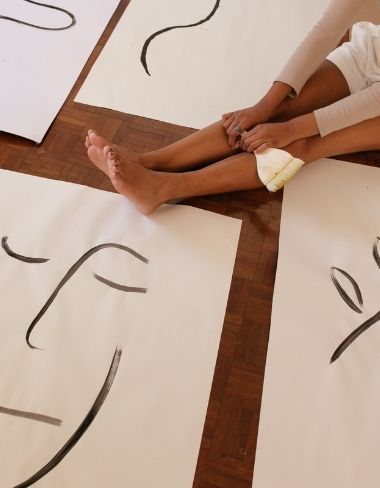 Leave your Sex Outside

A story that was released in an anthology named ‘Defiant Dreams’ on Women’s Day and got featured in Oprah Winfrey’s Book Club 2.0 list of South Asian works.

It’s about intellectual assault and the gender stigma that, cliched though it is, runs rampant in corporates till date. 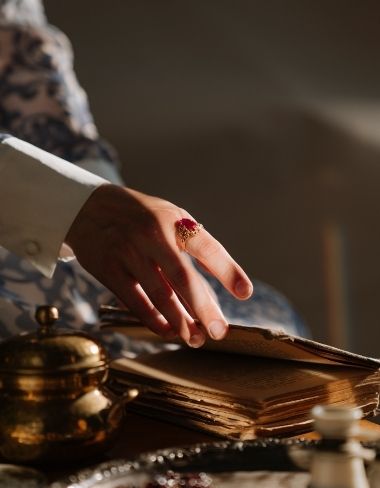 The Lady of the Ring

A tale of the famed genie bestowing a magic ring on an unsuspecting woman who finds herself in a dilemma about the unloved life she is living.

Does this ring change her life?

Enjoy this foray into magical realism. 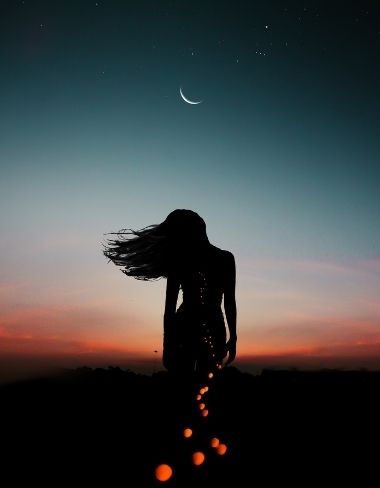 She had a way with words. She would ask things that cut through the clutter and hit at the truth, like a sledgehammer. She had a way of pulling out people’s fears from their subliminal depths and laying them down in front of them to see. 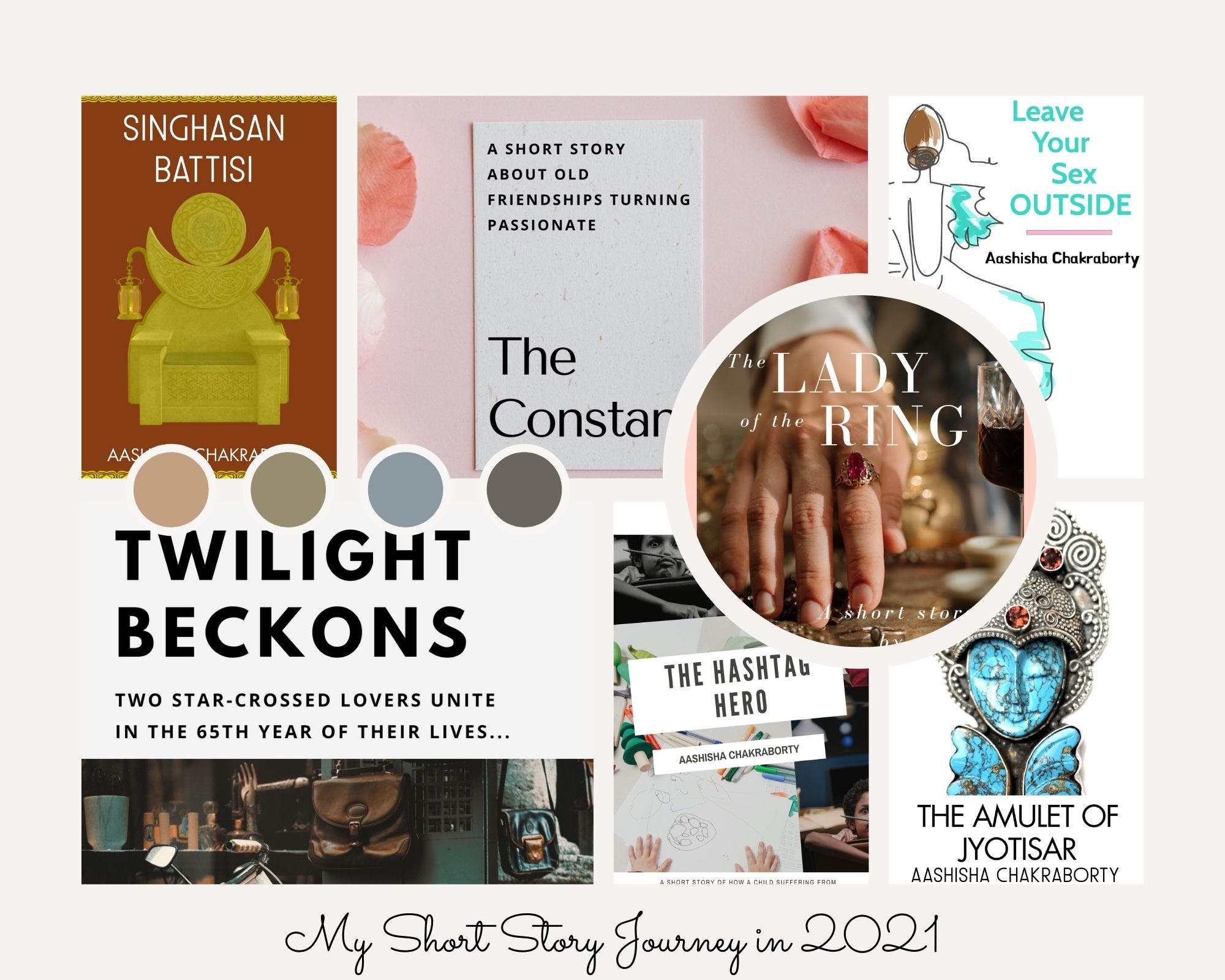 Read here
Thanks for subscribing!